HANDS OFF
(UK 2011) dir Winstan Whitter. 22 mins DVD.
Hands Off’ is a documentary feature about the fight between the strip club industry in Hackney, UK and the council’s attempts to close and make these clubs illegal. With words from the venue owners, the local parish reverend and the dancers themselves, all express their worries and concerns about the looming council threat.

THE STREET IN RED
(UK 2011) dir Clare Havell and Atieh Attarzadeh, 5m, Digital
What are the forces behind violence against Street Sex Workers? The Street in Red addresses rights of sex workers to public space, moral landscapes, and the hypocrisy of anti-sex work laws purporting to make streets safer.

NI COUPABLES, NI VICTIMES (Not Guilty, Not Victims)
(EUROPE 2006) dir ICRSE and sexyshock. 38m, DVD
A polyphonic conversation gathering the words of some of the protagonists at the European Conference on Sex Work, Human Rights, Labour and Migration, Brussels (2005). They speak of the complexity and nuances of the sex industry and their lives: the challenges and the struggles of being a sex worker in Europe today, the repressive policies affecting their lives, and the strategies of resistance enabling them to do their work, build their desires and plan their futures.


EVERY HO I KNOW SAYS SO
(CANADA/AUSTRALIA 2010) dir Beef Jerky and Lusty Day 10m, DVD
A response to the total lack of accessible online resources for people looking for advice on how to be a good date or lover or partner to a sex worker. We want to support our lovers to continue unlearning the internalized stigma against sex workers, especially in intimate relationships. We think that sex workers themselves have valuable advice and direction to give to people who get into intimate relationships with us. This is the direct message we want to give to our lovers: “We hope that this video is useful to you in your journey to becoming a sex worker-positive and supportive lover and person in the community!!! By continuing to work on your attitudes about our work and educating yourself, you are showing us that you care. We love you!”

NORMAL
( UK 2010 ) dir. Nick Mai, 30m, DVD
NORMAL is made of the combined interviews with four young migrants, who are impersonated by actors. The similarities and differences between the characters’ life trajectories are explored by focusing on their contradictory aspirations to lead a NORMAL life. The film is also a reflection on the inherently fictional nature of any narration of the self, particularly when this happens in relation to experiences which are stigmatized as non-NORMAL. The four characters explain how they came to see their involvement in the sex industry as NORMAL and how their notion of normality evolved with their life experiences. At the same time, their life trajectories do not conform to the victim/villain stereotypical opposition which dominates current debates about sex trafficking.

TRANSFICTION
(Brazil 2007) dir Johannes Sjoberg, 57m, DVD
with Fabia Mirassos and Savana Meirelles
Transfiction explores ‘ethnofiction’ – an experimental ethnographic documentary film style in which the participants collaborate with the filmmaker to act out their own and others’ life experiences in improvisations. The film focuses on identity and discrimination in the daily lives of transgendered Brazilians living in São Paulo. Fabia Mirassos projects her life through the role of Meg, a transsexual hairdresser confronting intolerance and re-living memories of abuse. Savana ‘Bibi’ Meirelles plays Zilda who makes her living as one of the many transgendered sex workers in São Paulo, as she struggles to find her way out of prostitution.

WORKING GIRL BLUES
(USA 2009) dir Damien Luxe, 4m, DVD
A sassy look at work: considering the pluses and minuses of many types of jobs + a blues song.
Damien Luxe is a multi-media performer and artist who has worked in DIY/indie print, web, theater and audio production for over 10 years.
Running time second half: 91min 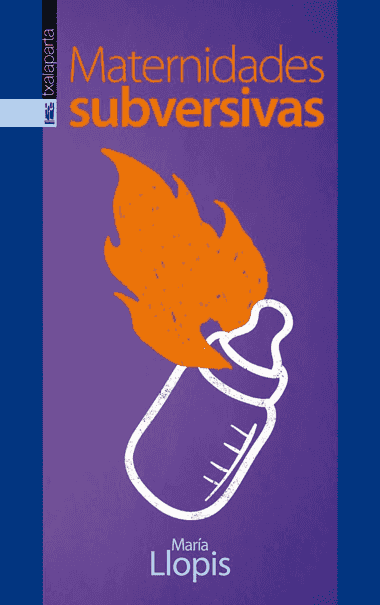